The first flag planted by Domenico in Ginestra and the first wine with which he made himself acknowledged in the world. One of the wines that in the last 30 years have made the history of the denomination in its entirety.

The name of this wine reveals the importance of the vineyard: the "Ciabot" is a house among the vines, almost a shelter for tools; while "Mentin" is the owner from whom Domenico bought his plot of land.

The name of the vineyard has still remained the same after the change in ownership,as by tradition: the owners depart, the land instead remains.
The vineyard carries its name highly and makes those who are lucky enough to work with it illustrious. 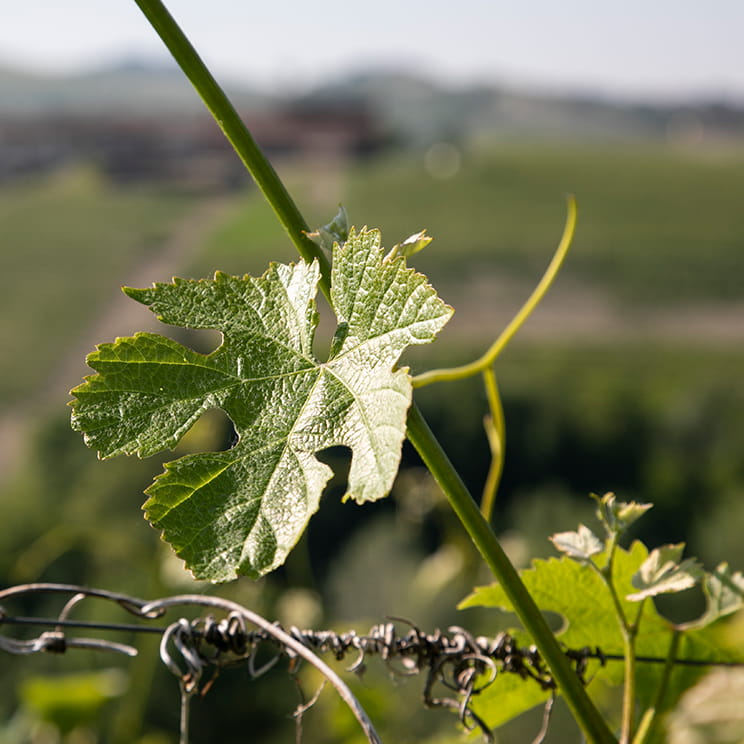 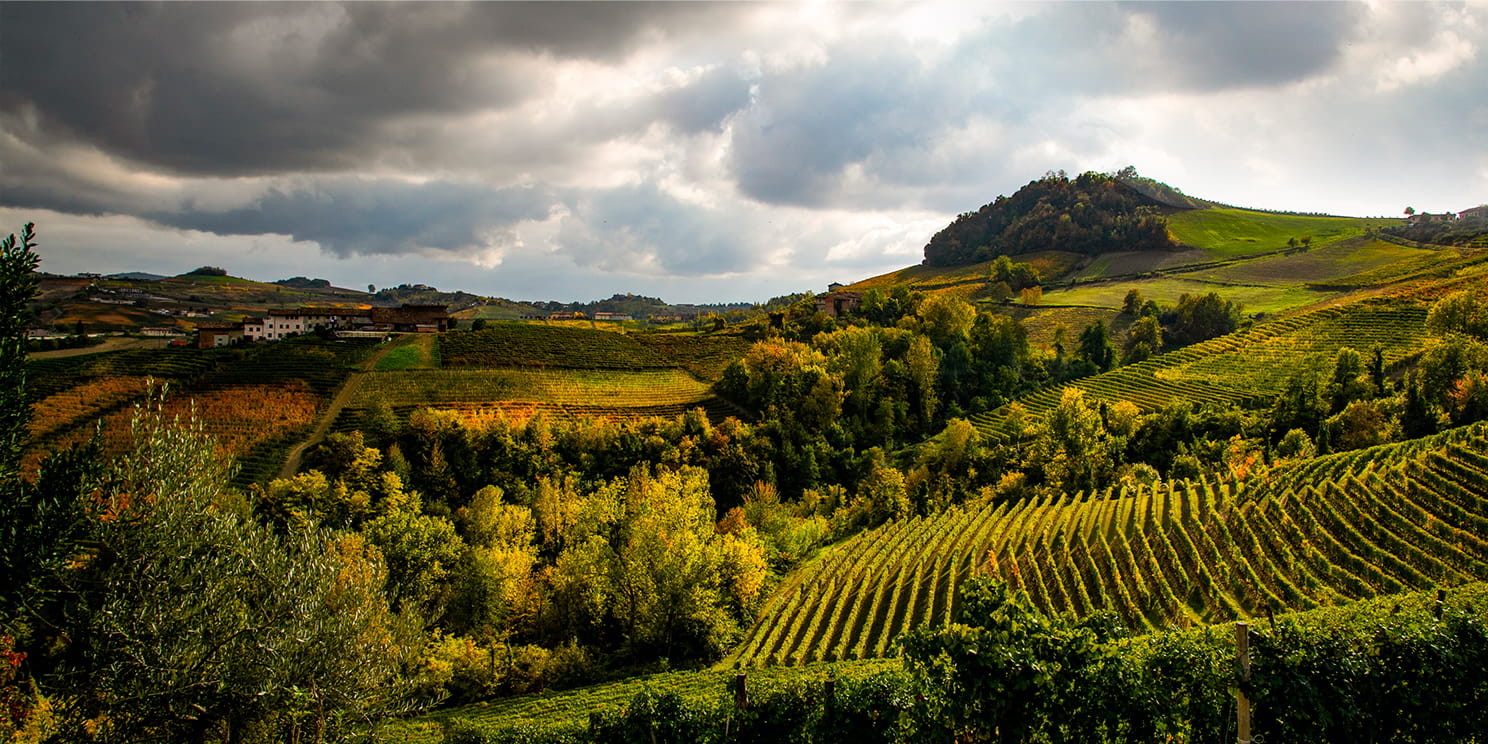 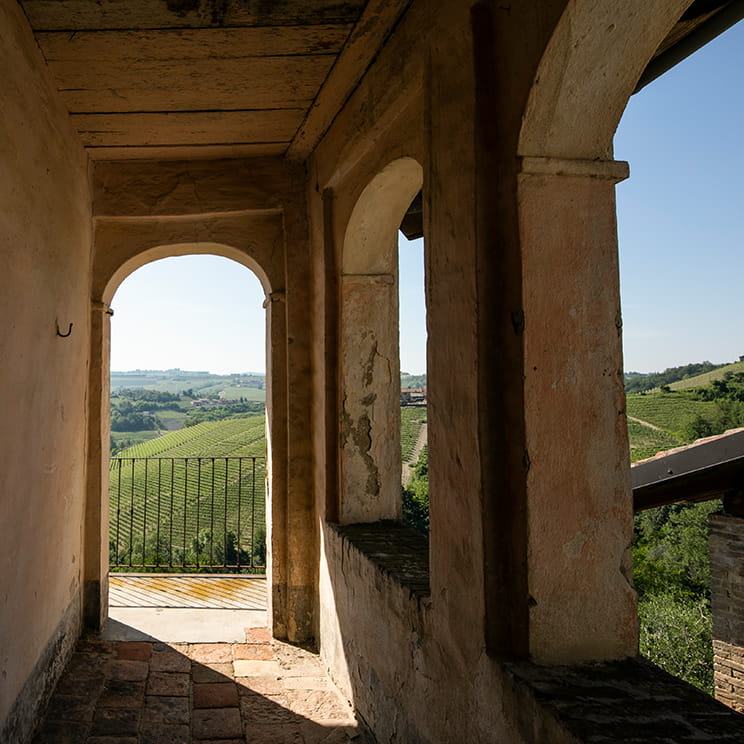 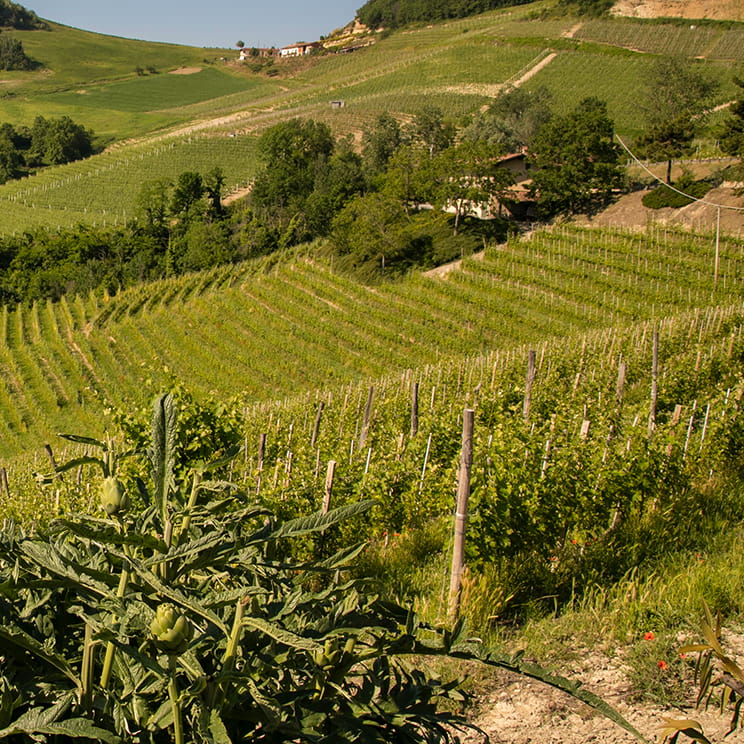 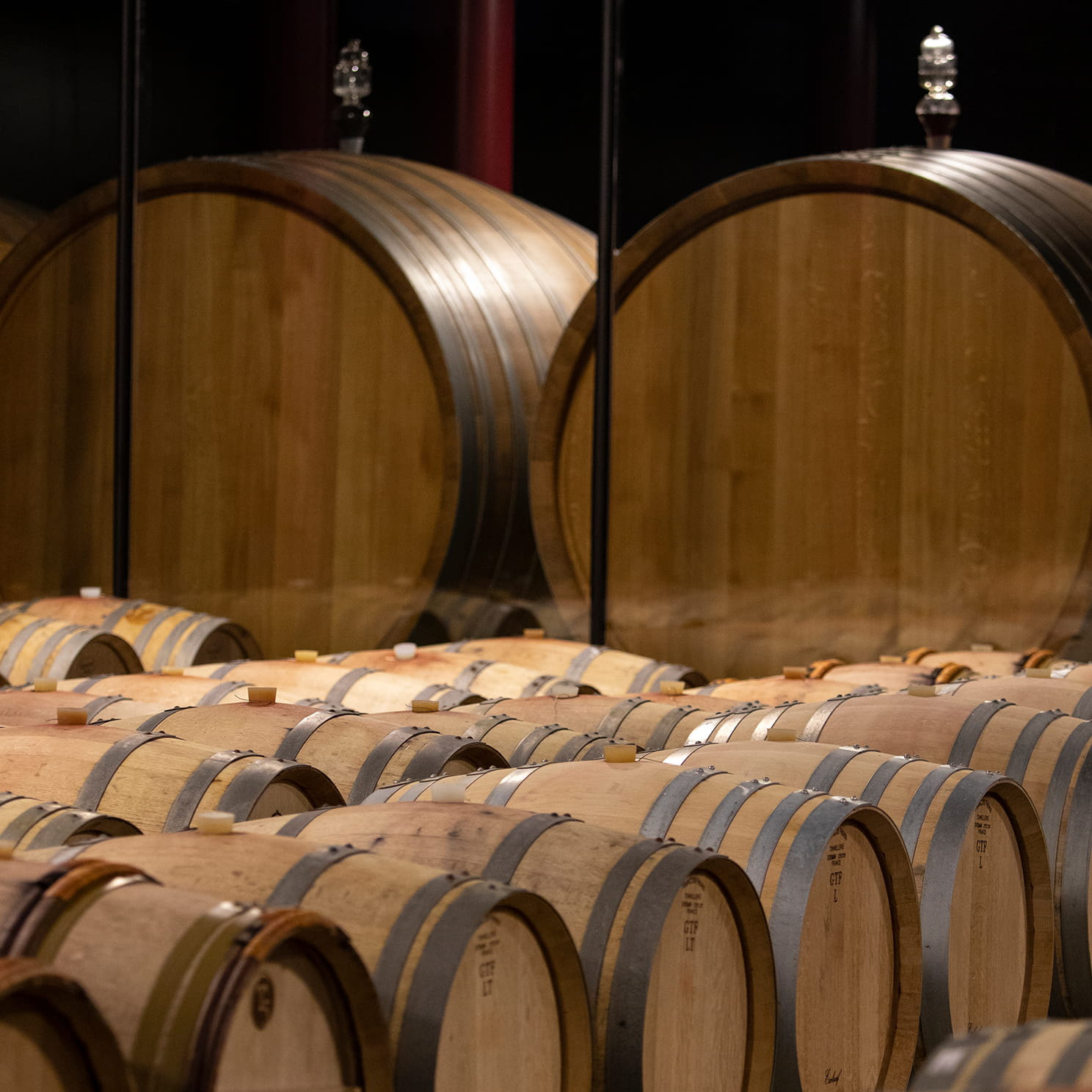 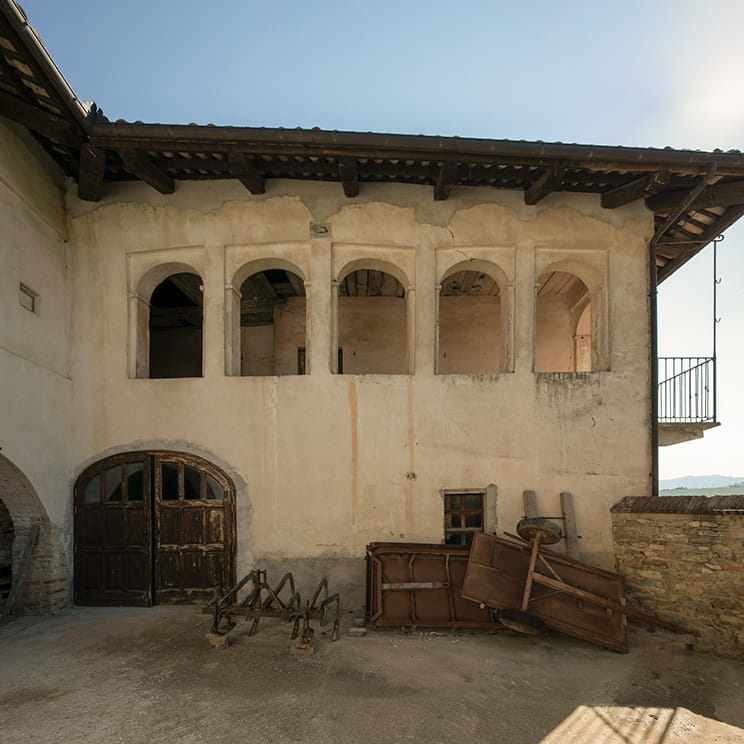